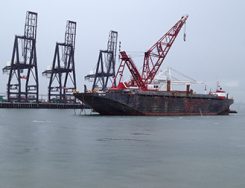 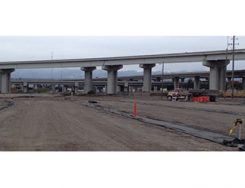 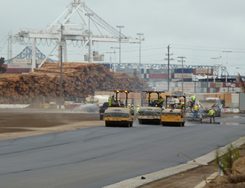 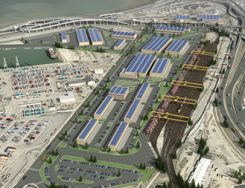 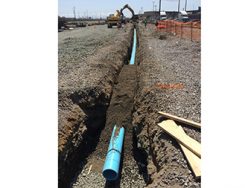 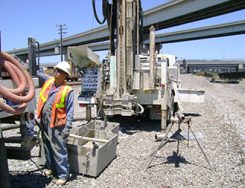 The former Oakland Army Base built during World War II occupied 363 acres and was the largest military logistics center during the Korean and Vietnam conflicts. The base was closed under BRAC in 1999. Approximately 210 acres were transferred to the Port of Oakland in 2006.

The Oakland Global Project is transforming the Oakland Army Base into a world-class intermodal hub for transporting containers (TEUs), bulk cargo (iron ore), and project cargo by sea, rail, and road.

The Bodhi Group has been an important member of the Port of Oakland team, working with regulators (Department of Toxic Substances Control, Regional Water Quality Control Board, and the EPA), stakeholders (City of Oakland, master developers, and tenants), Contractors, and Engineers to cleanup 133+ contaminated sites at the former Oakland Army Base in preparation for redevelopment.